Abraham (c. 1800 B.C.) The founding figure of the world’s three monotheistic religions, Judaism, Christianity, and IslamIs one of the three Abrahamic religions (Christianity and Judaism the other two) that stresses the importance of the only one true God and man’s for... more. He is the first personDerived from the Latin term persona and the Greek term prosopon. It is a technical term in Christian theology for the concept that the Trinity consist... more in recorded history to introduce into a polytheistic world the concept of one true God, however the Bible refers to earlier prophets who believed and taught about this same God. God covenanted with Abraham that through him and his descendants, all the nations of the earth would be blessed. 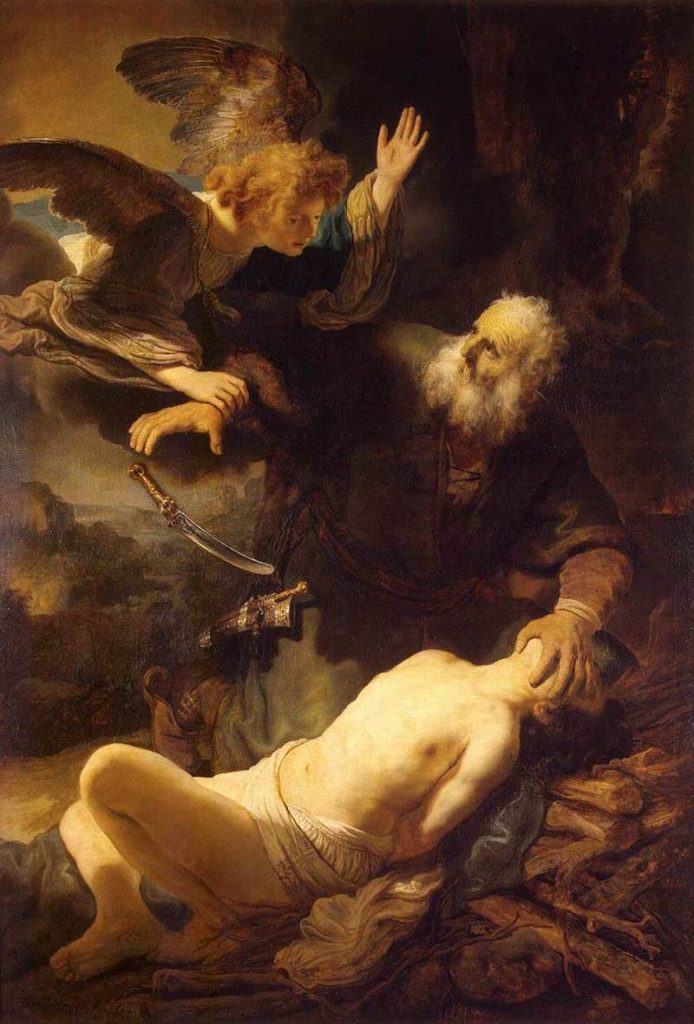 Also appears in:
TIMELINES:
PEOPLE (see c. 1800 B.C.)
COMMENTARY:
WHAT IS TRUE?
WHAT IS TRUE? continued
Please share if you found this post informative.